It is not known exactly when the first Great Aycliffe Show took place, we think around 1985 ‘ish’. The last show was in 2014. Here are some memories (and photographs below) from the last few years.

Some of the activities were the popular handcraft and horticulture exhibition which attracted around 1300 entries from everything from sewing, cookery and photography to giant cabbages and leeks. There was around 110 categories of different classes that people could enter. There was professional entertainment in the main arena and the Playhouse marquee. The Playhouse marquee performers included tribute bands such as the Beatles and Madness and it was also host to lots of amateur performers, dancing schools, singers and singer songwriters.

We also organised several evening events over the years with Country and Western nights and discos for the young people.

Around the arena there were fundraising stands, classic car competitions, free ‘have a go’ activities such as inflatable slides and quad bikes.

There was a trade tent where you could buy all kinds of things from walking sticks to pictures, a marquee which housed the fur and feather competition (we once had some goats too). The WI marquee sold bacon sandwiches and hot drinks, sold cakes, plants and all manner of things to raise funds.

The fairground was always popular and always full. There were large and small rides and of course lots of side stalls – no gold fish allowed as prizes!

The Fire Brigade arranged extrication displays (this is when they demonstrate how they cut injured people from vehicles), a chip pan fire demonstration showing how easily they start and how to put them out. They also had pumps (fire engines to you and me) on display for the children to sit in and for the adults to examine.

In the early days, the police dog demonstrations were a popular arena event as were the Battle of Britain flights with the Spitfire flying over the showfield, in 1988 Eddie Kidd attracted thousands to watch his displays but then wouldn’t give any autographs much to the chagrin of those who wanted him to sign their books. 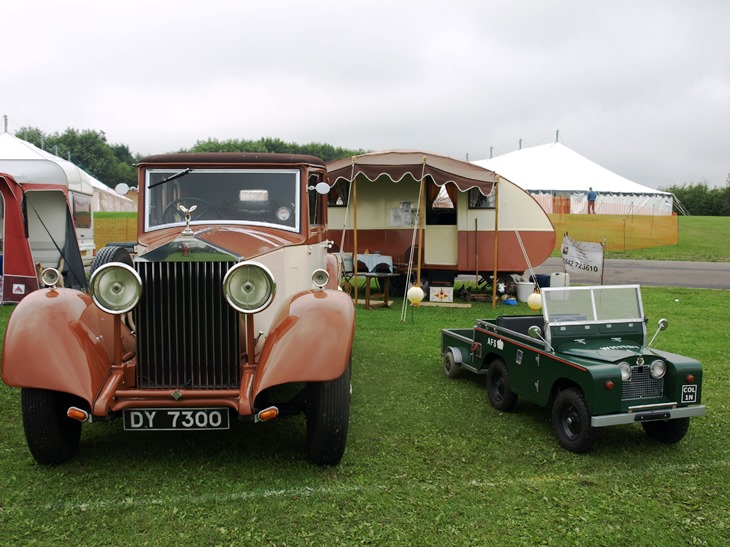 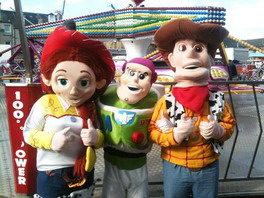 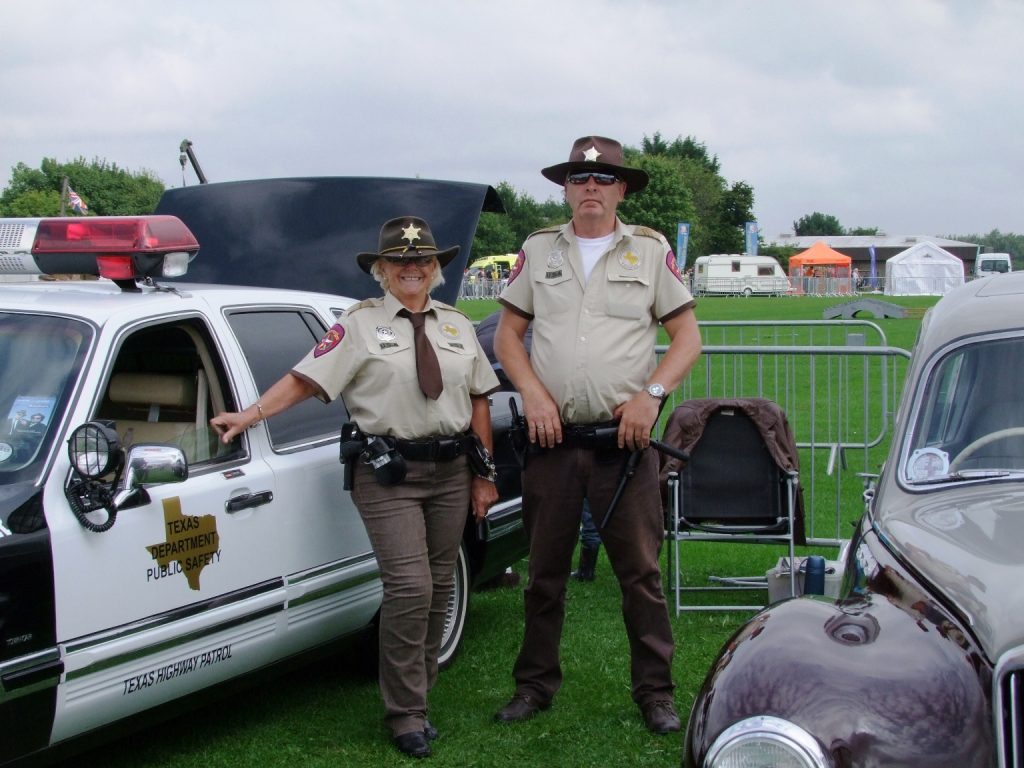 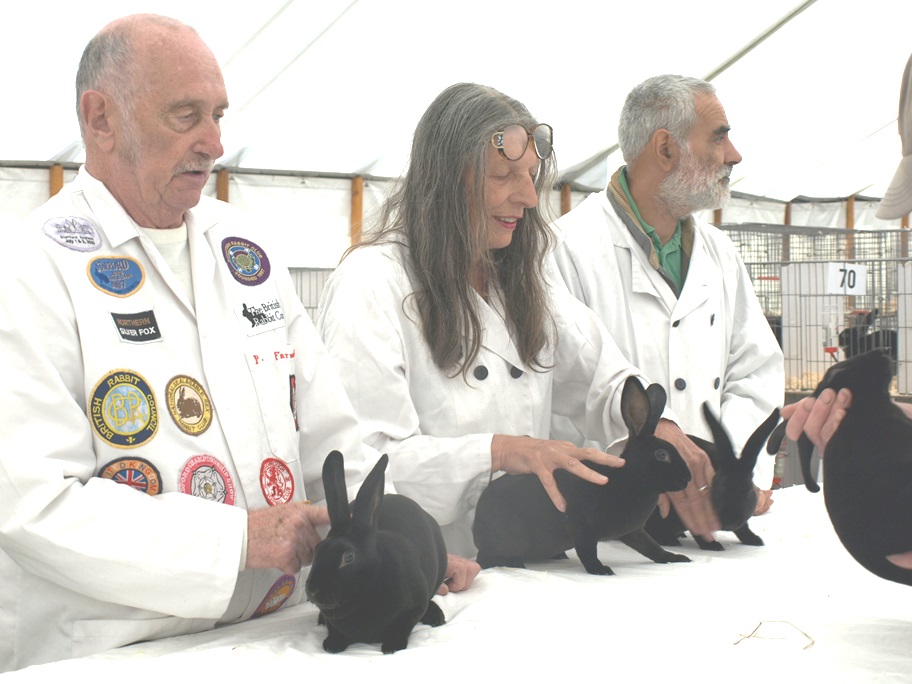 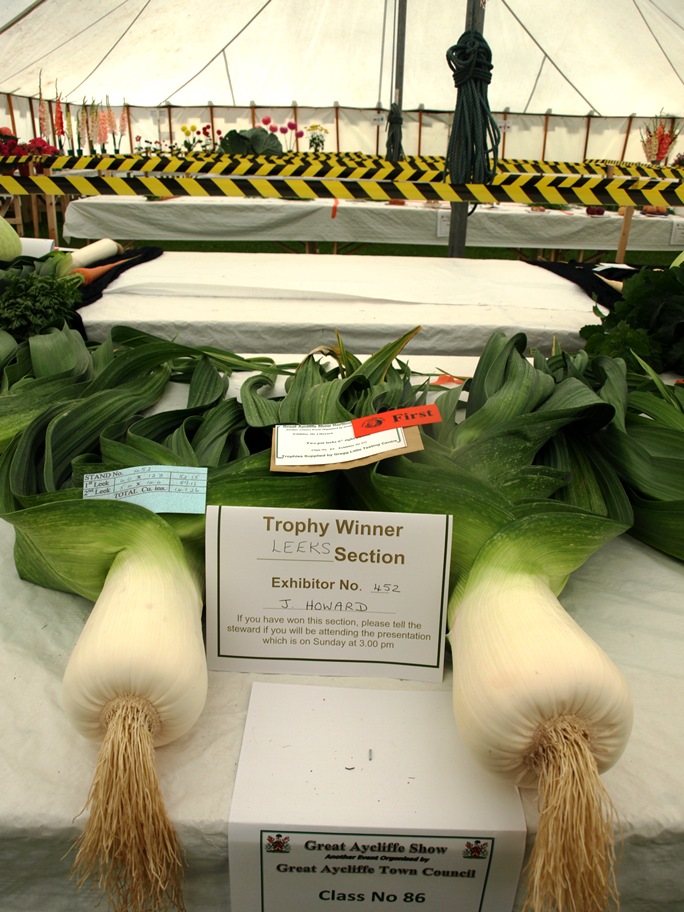 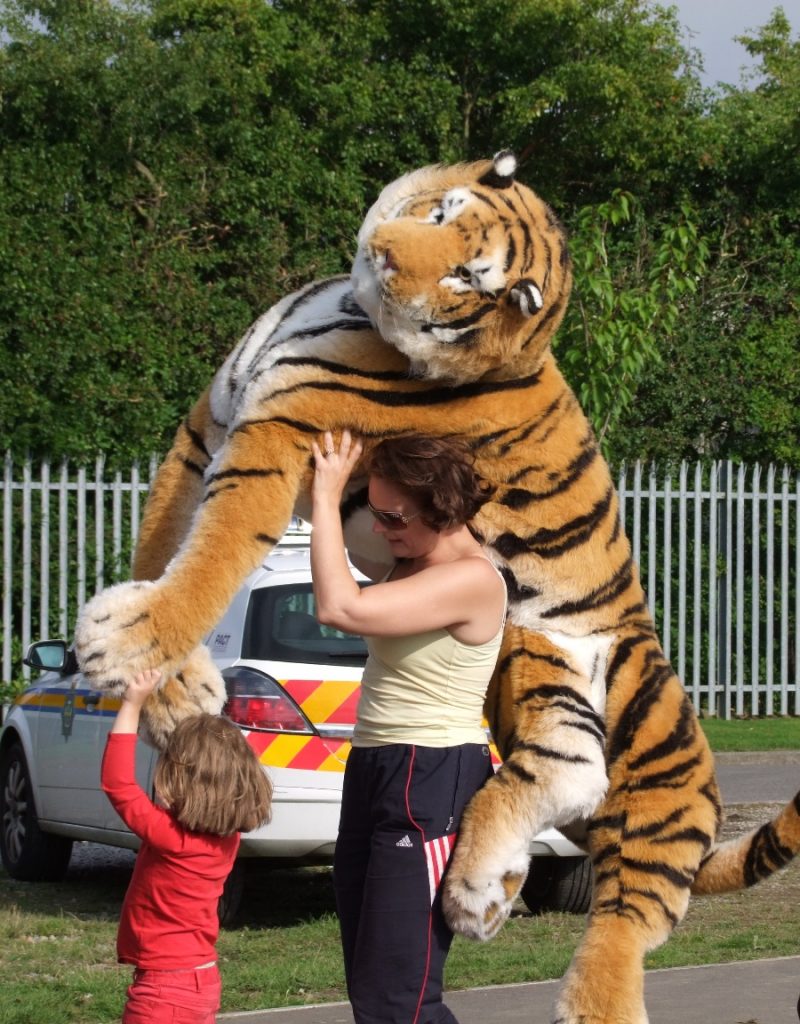 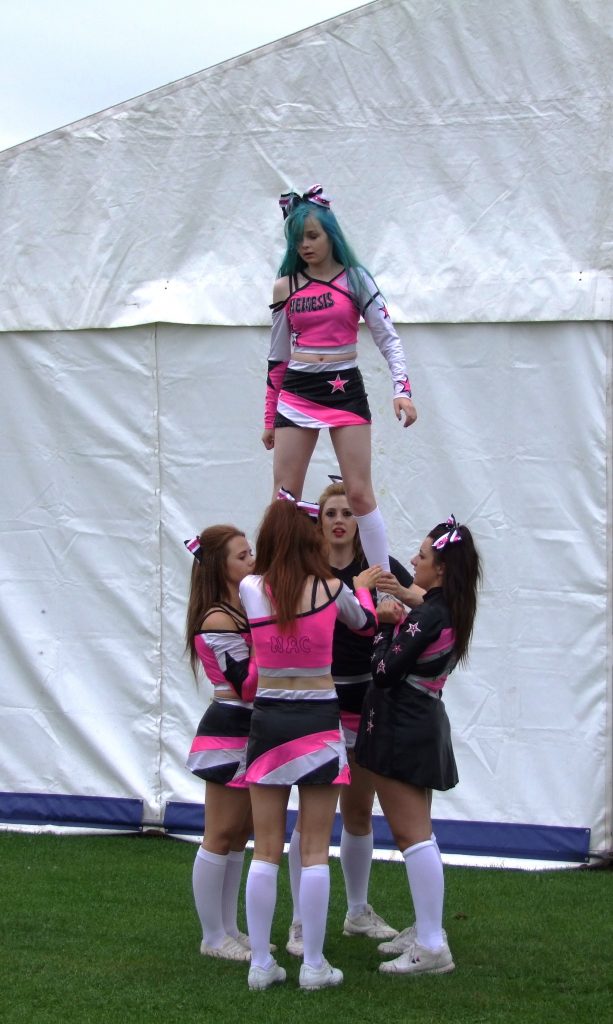 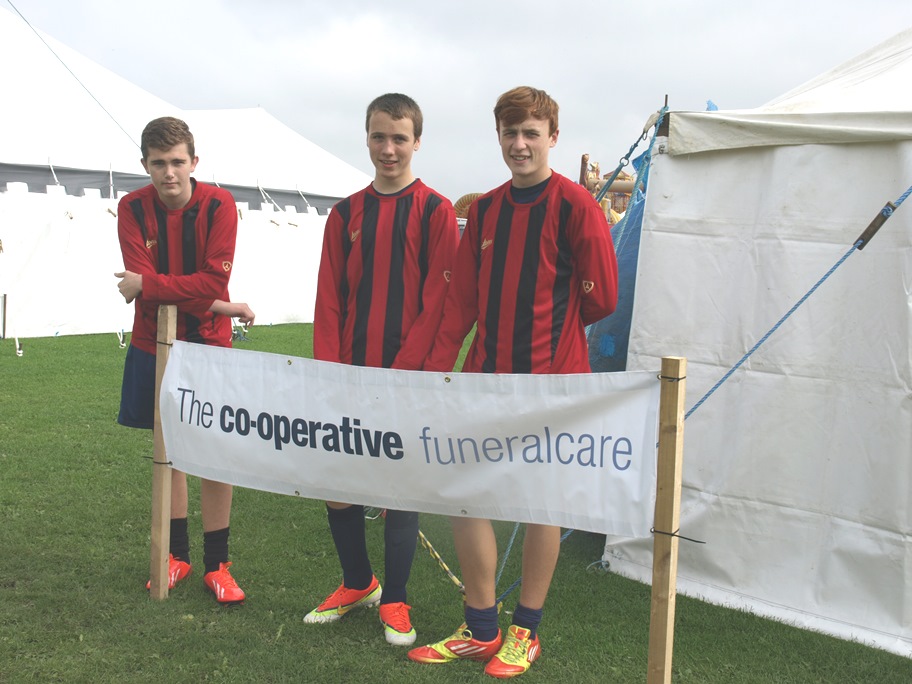 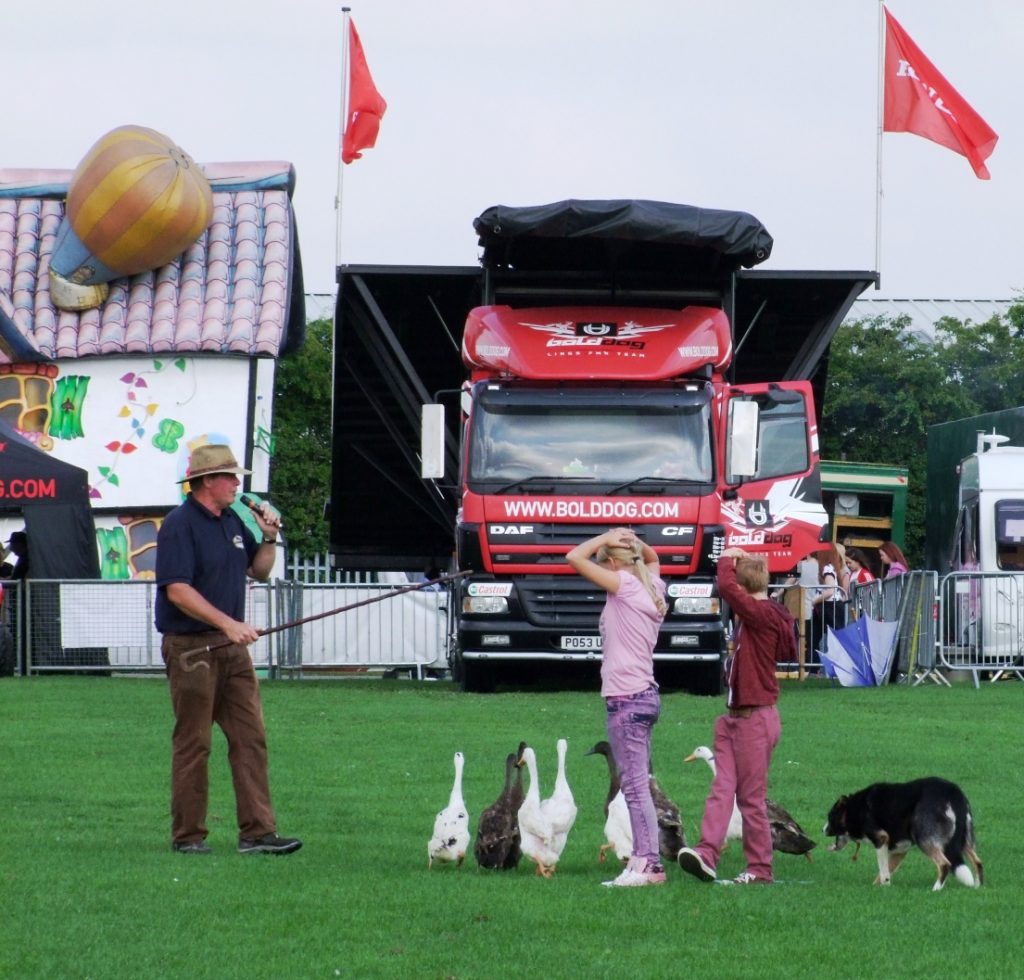 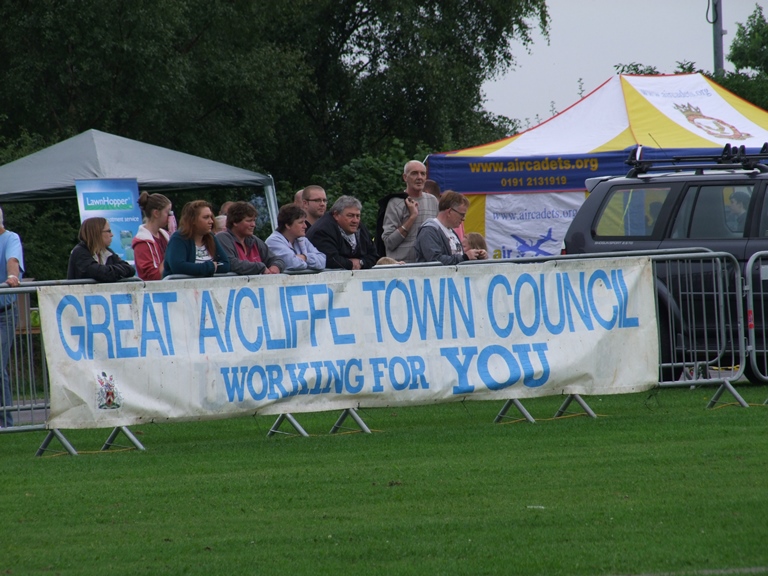 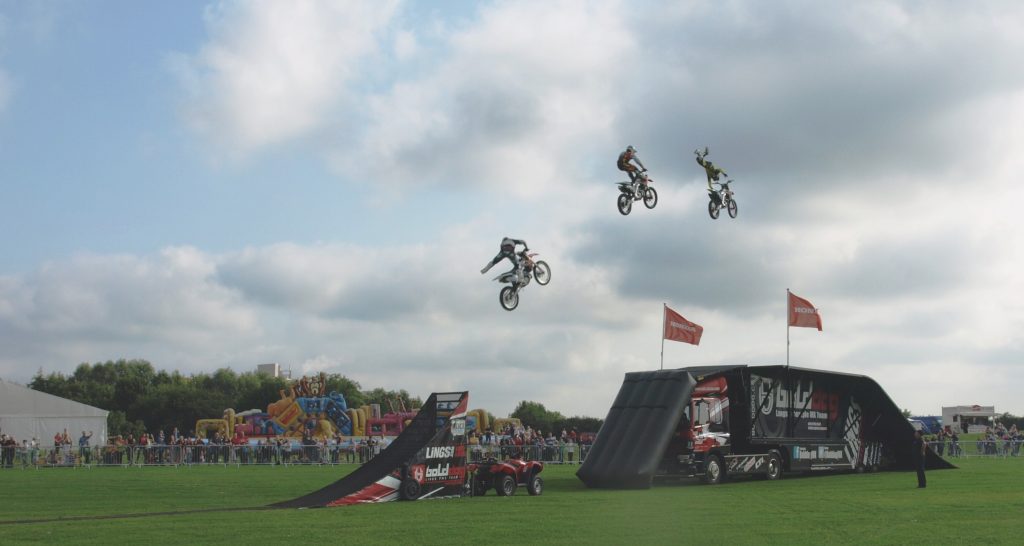