Great Aycliffe Town Council is aware of the recent public complaints and social media posts regarding flooding associated with the recent heavy rain at Stephenson Way Cemetery and West Cemetery.

As the owner of the cemeteries, the Council appreciates the sensitive nature of these important facilities and the distress that has been caused to grieving families because of the recent flooding.

The Council liaises with grieving families on a daily basis and encourages any relative with concerns over loved ones in these cemeteries to get in touch to discuss the matter directly.

Council cemeteries staff spend considerable time raising memorials and dressing and leveling graves to allow water to naturally disperse from the surface rather than collecting in hollows, forming puddles, and causing flooding on graves.

November and December have been exceptionally wet.

The nature of the clay-based soil and substrate that make the land ideal to be used as a cemetery, means that drainage is very poor. This combined with large flat areas of land add to the problems with surface water. This unfortunately means that during periods of heavy persistent rain the cemeteries do become waterlogged.

Additionally, as both cemeteries are open and still accepting new burials, any drainage improvements would need to be completed whilst ensuring further burials can still safely take place and would be difficult to effectively implement as any further burials would risk damaging or disturbing the drainage and could compound the problems already being experienced.

The issues recently raised regarding the condition of the cemeteries were discussed at the meeting of the Environment Committee on 11th January.

It was resolved at this meeting that: –

Following the completion of the investigation into the problems and the feasibility of undertaking improvements, the Council will plan any relevant improvement works into its Capital Programme Budget as a priority.

In the meantime, all families directly affected by the flooding issues are encouraged to contact the Council directly on 01325 300700, or by emailing info@great-aycliffe.gov.uk so that staff can organise further remedial works to the affected graves when weather and ground conditions allow 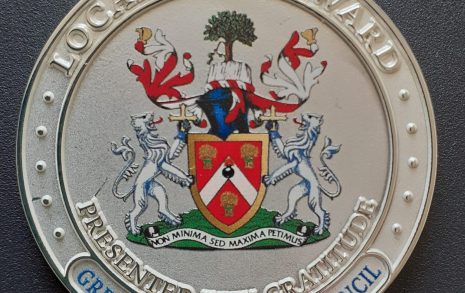 Great Aycliffe Town Council established their Community Recognition Award Scheme in 2022.  It was developed to provide a way... 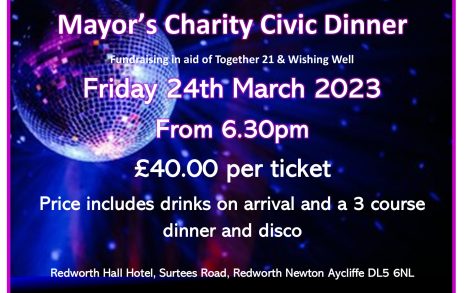 With complimentary drinks on arrival and a 3 course dinner, bookings will be going fast. There will be a... 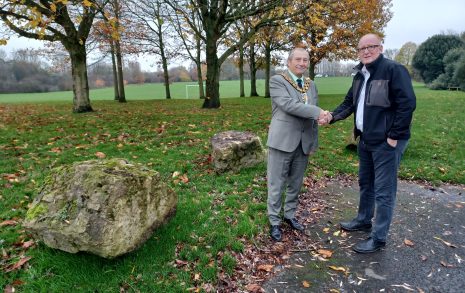 Following a spate of vehicles accessing and damaging the sports fields at the Oakleaf Sports Complex Great Aycliffe Town... 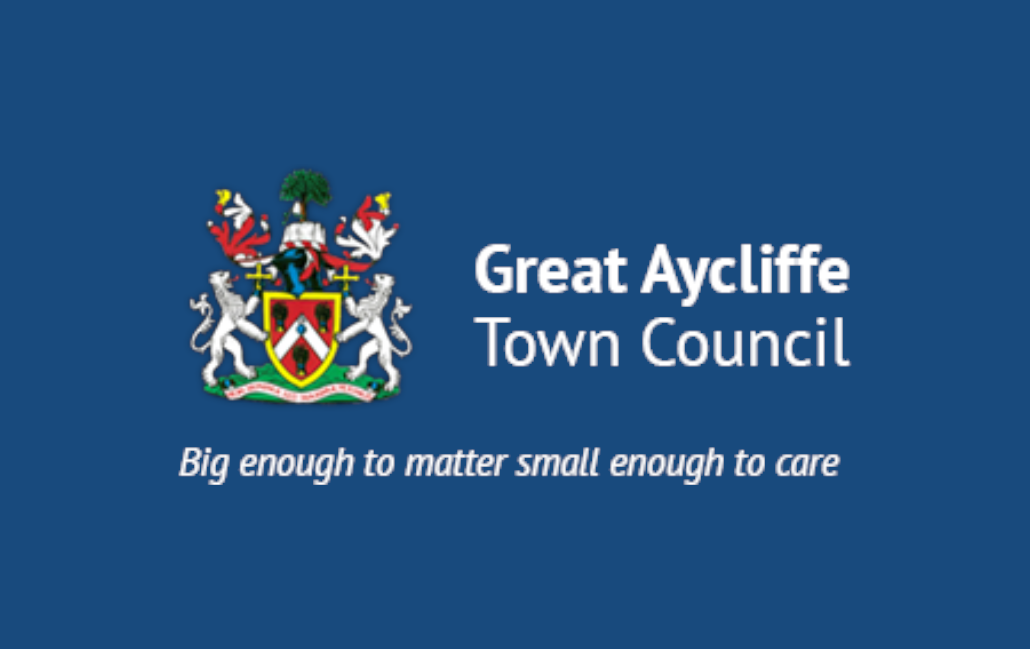 In November, the government announced mandatory housing measures for all poultry and captive birds to all areas of...

In Search of Community Heroes 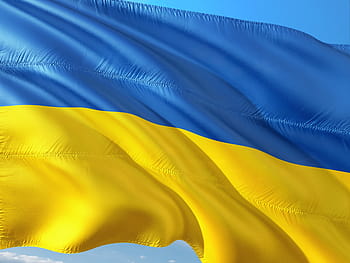 The Town Council shares the shock and sadness felt by people all around the world at the current situation...